Chinese aircraft carrier of its own production went to test swimming

BEIJING, may 13 — RIA Novosti. The first Chinese aircraft carrier of its own production went to the swimming test, according to China Central television. 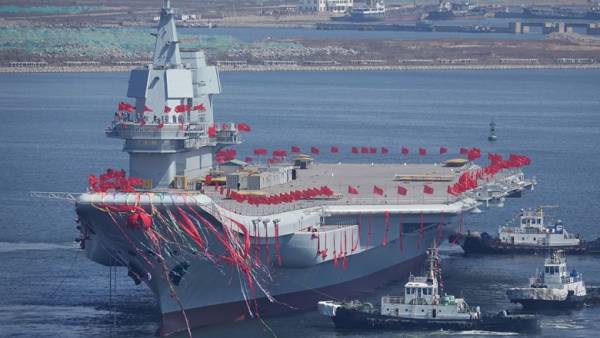 It is noted that the carrier left its homeport at 07.00 local time and began its test voyage.