MOSCOW, may 10 — RIA Novosti. In the Kremlin know nothing about the allegedly interrogation of the Russian businessman Viktor Vekselberg for possible payments from one of his companies lawyer Donald trump Michael Cohen after the US elections, said on Thursday to journalists the press Secretary of the President Dmitry Peskov. 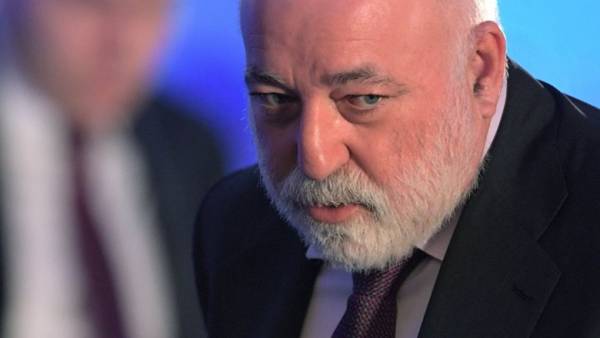 “The Kremlin knows nothing about it”, — told reporters Sands, answering the question of what is known in the Kremlin about this, and is there any concern about this investigation.

Earlier, CNN, citing an anonymous source reported that Vekselberg was allegedly interrogated employees spectracolor Robert Mueller. CNN says that provides payment documents confirming the receipt of funds by Cohen from the company Vekselberg, but can not confirm the authenticity of the payment documents.

Also earlier it was reported that Vekselberg was questioned in the U.S. this spring. Since then, the US made businessman in the list of sanctions, de facto, banning him from entering the country. Mueller is investigating alleged ties with Russia, which refuted both in the Kremlin and in the White house.