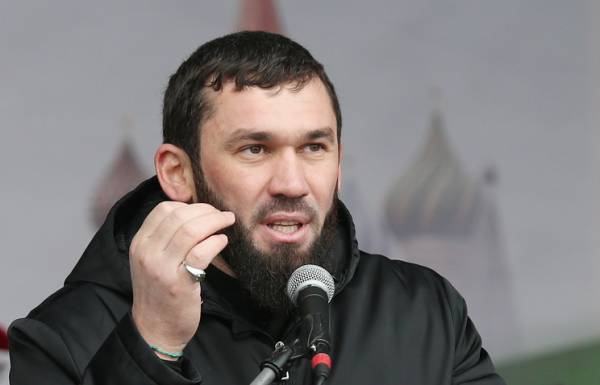 The speaker of the Parliament of the Chechen Republic Magomed Daudov

GROZNY, may 10. /TASS/. The Chechen Parliament on Thursday unanimously decided to act with the legislative initiative about the possibility of extending the powers of the President with two to three consecutive terms, told TASS in the press service of the Parliament.