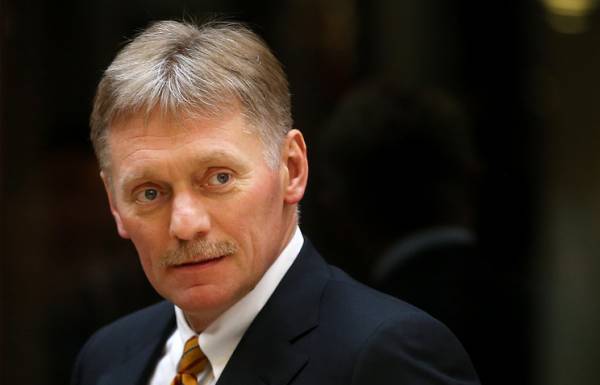 MOSCOW, may 4. /TASS/. The President of Russia Vladimir Putin submitted to the state Duma the candidacy of the head of government immediately after the inauguration. On Friday reported the press Secretary of the President Dmitry Peskov.

The representative of the Kremlin napomnil that the government relinquishes its powers before the newly entered the office of head of state. Therefore, according to him, after the inauguration of the President can expect his initiative of submitting to the state Duma the candidacy of the head of the Cabinet of Ministers.