Tall black men seem to be more dangerous than low, according to a study in the journal Proceedings of the National Academy of Sciences. 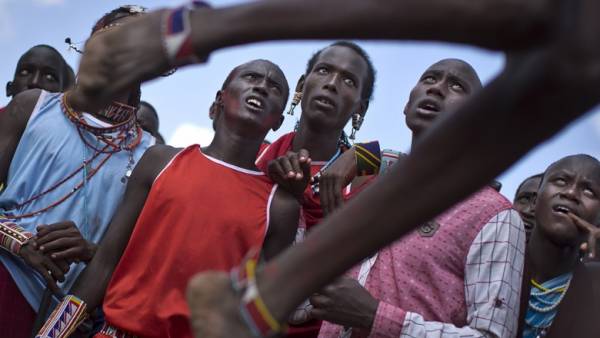 In addition, the authors showed that the number stopped by the NYPD of black men relative to white men increases as more growth first.

It is known that the growth of a person affects his perception of other people. High people often feel more healthy, attractive, smart and successful.

Besides, tall people are more likely to get a job, their salaries are higher and they often get leadership positions.

However, most studies that detect such correlations are usually studied by white men. Dark-skinned people often face negative stereotypes and are, therefore, the results may be different.

To find out how African Americans are perceived high, Neil Hester (Neil Hester) and Kurt gray (Kurt Gray) from the University of North Carolina at chapel hill conducted a study in which they compared the growth of the people whose documents were checked by new York police in the period from 2006 to 2013. The sample includes only black and white males, whose growth ranged from 162 to 193 cm. The researchers then conducted two experiments in which volunteers should be to assess how threatening and competent they seem in the photos or described in text. In total in them have taken part more than 400 people.

It was found that, on average, one white man, stopped by police, had about 4.5 black men, if their height was 162 cm. This figure increased to 5.3 with the growth of 177 centimeters and reached to 6.4 with the growth of 193 cm. Interestingly, weight also played an important role — the higher it was, the more often the police stopped blacks (however, this result was less reliable).