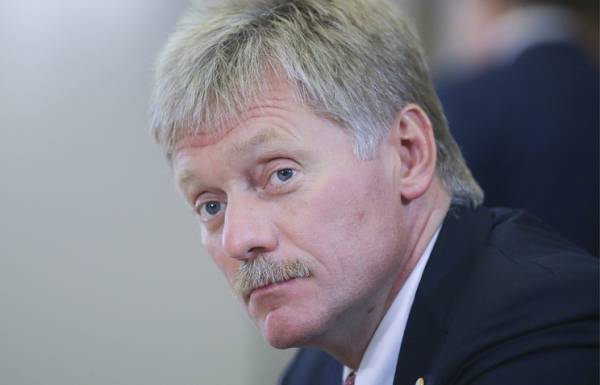 Press Secretary of the President Dmitry Peskov © Mikhail Metzel/TASS MOSCOW, February 27. /TASS/. Russia will continue work on the implementation of the resolutions of the UN Security Council to end the fighting in Syria to provide humanitarian assistance to the population. At the same time Moscow is disappointing to see the disregard some other countries of atrocities in Eastern ghouta.

END_OF_DOCUMENT_TOKEN_TO_BE_REPLACED 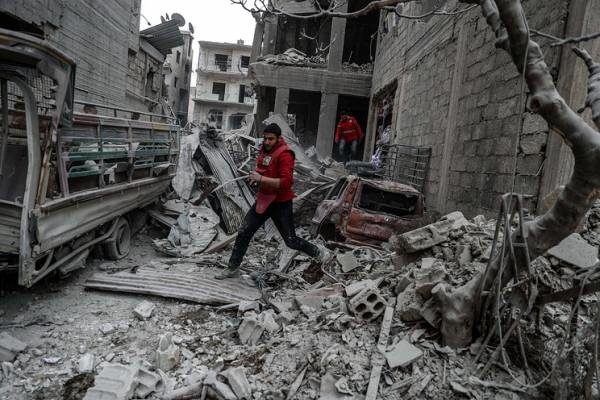 © EPA-EFE/MOHAMMED BADRA MOSCOW, February 27. /TASS/. Russia calls on militants in Eastern ghouta to comply with the ceasefire and not to impede the exit of civilians, said the head of the Centre for reconciliation of the warring parties in Syria the General-major Yury Evtushenko.

END_OF_DOCUMENT_TOKEN_TO_BE_REPLACED 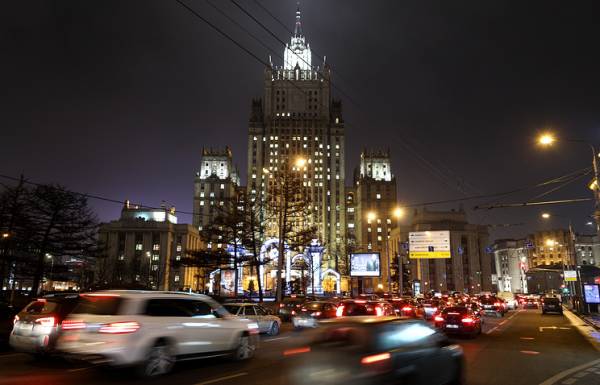 The building of the foreign Ministry of the Russian Federation © Mikhail Tereshchenko/TASS MOSCOW, February 27. /TASS/. The Ministry of foreign Affairs of Russia on Tuesday drew attention to a number of blatantly false publications in the media regarding a joint Russian-Argentine operation to curb the supply of drugs in Russia. The Ministry highlighted a number of fake claims, which are widespread in the press. Among them – information about what drugs prepared for delivery to European markets, was discovered by Argentina and then to investigate joined the Russian Embassy.

END_OF_DOCUMENT_TOKEN_TO_BE_REPLACED

Geneticists have found traces of crossing elephants and mammoths Genetics “wrote” the most complete evolutionary history of the elephant. In an article published in the Proceedings of the National Academy of Sciences, scientists presented a phylogenetic tree of this family. It turned out that elephants and mammoths many traveled from continent to continent and interbred among themselves. Tens of thousands of years ago elephants lived in Eurasia, Africa and North America and was one of the most common families of megafauna, which, in particular, treated elephants, mammoths and palaeoloxodon. Now in the world there are three types of elephants — African Savannah (Loxodonta africana) and forest (L. cyclotis) and Indian elephants (Elephas maximus). Biologists have divided the African elephants into two types according to the results of morphological and genetic (1, 2) studies. To trace the history of the family of elephant researchers from nine countries under the direction of

END_OF_DOCUMENT_TOKEN_TO_BE_REPLACED

Police detained the Polish journalist Tomasz Mateychuk in the suburbs Police detained the Polish journalist and blogger Tomasz Mateychuk in Mytishchi near Moscow. About TASS reported to law enforcement. “At the moment, Mateychuk arrested,” the source said, without specifying what it related to the detention. But earlier in law enforcement bodies has informed that in the morning at the place of residence of Polish journalist in Mytishchi was searched within the criminal case of inciting ethnic hatred (article 282 of the criminal code). In addition, the police checked the legality of his stay in Russia. The source did not exclude that in the near future the material against Maracucha can be transferred in Mytishchi city court. TASS does not yet have official confirmation of this information.

END_OF_DOCUMENT_TOKEN_TO_BE_REPLACED

In Dagestan, reported about a possible escape from the country Minister Kazibekova Moscow. 27 Feb. INTERFAX.RU — Acting Minister of architecture and housing of Dagestan Ibrahim Kasibekov, in whose house on Tuesday was searched, not found at the place of residence or workplace, informed the Agency “Interfax” informed source. “According to some reports, Kazibekov left the Republic. Supposedly it can be in Ukraine. This information is specified”, — said the Agency interlocutor. Earlier in the press service of the interior Ministry, the Agency reported that the searches in the house Kazibekova and his Ministry was conducted in the framework of investigation of criminal cases under articles of the criminal code “fraud committed by an organized group or in especially large size” and “misappropriation or embezzlement committed by an organized group or in especially large size”. An informed source explained that, according to preliminary data, Kazibekov in collusion with the former

END_OF_DOCUMENT_TOKEN_TO_BE_REPLACED

“Apparently, the cargo was imported by the official car of the former technical employee of the Embassy” There are new details of the history of the discovery of cocaine in the territory of the Russian Embassy in Argentina. On Monday, the Tver court of Moscow has specified the names of the three defendants in the case about illegal trafficking and the smuggling of drugs from country to country. As it turned out, Vladimir Kalmykov, Istimara Khudzhamov and Ali Aslanov in custody since December last year, and in the early weeks of the term of arrest was extended. Information that the Russian and Argentine security forces stopped the supply of nearly 400 kg of cocaine from Argentina to Russia, appeared in the media on February 22. Bags of drugs found in the territory of the Russian Embassy in Buenos Aires. The investigation was conducted over the years. A situation in interview

END_OF_DOCUMENT_TOKEN_TO_BE_REPLACED 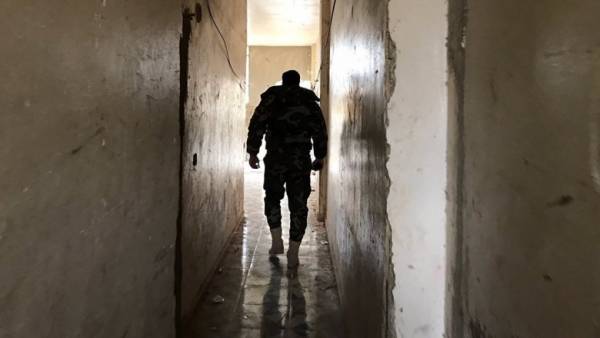 The militants during gumperz in Eastern ghouta attacked the forces of Syria Militants on Tuesday during a “humanitarian pause” in Eastern ghouta attacked positions of armed forces of Syria, said the head of the centre for reconciliation of the warring parties in Syria the General-major Yury Evtushenko. “During the “humanitarian pause” action of armed groups continued to attack the positions of government forces near the settlements Asrama and Naseby, and after 13.00 went on the offensive in other areas. These actions were accompanied by intense artillery fire and fire from small arms”, — he told reporters. The UN security Council on Saturday adopted a resolution 2401, which requires that all parties “without delay ceased the collision” and was committed to ensuring the long humanitarian pause of at least 30 days on the whole territory of Syria to allow the safe and unhindered delivery of humanitarian aid and medical evacuation of