The player wins at poker, once put on black and doubled the jackpot

Famous poker player Jake Cody played in roulette, doubling all your winnings. This was reported edition of Pokernews. 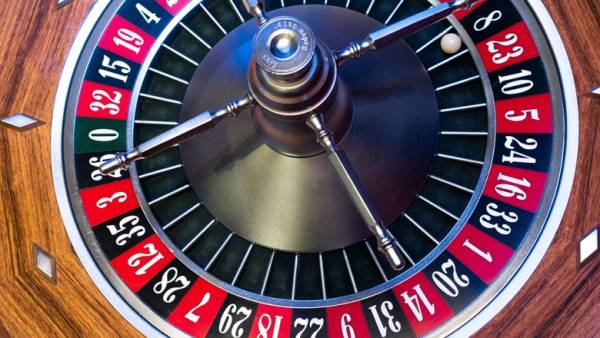 The Briton won in a poker tournament Nottingham 42 670 pounds (about 3.3 million). This is his biggest win in the last three years, but the man decided to take a chance and put it on black in roulette.

Ball for Cody launched himself the owner of the casino. When the ball stopped on black the cell under the number 22, the fans started to scream and congratulate the lucky winner.

In the end, Cody took 85 260 pounds (about 6.6 million rubles). Video of his winnings to the poker community in Facebook and got more than half a million hits per day.