LONDON, 27 Feb — RIA Novosti. The Russian Ambassador in London Alexander Yakovenko at a meeting in the British foreign office on Tuesday to urge the British side to influence the militants in Eastern ghouta in order to comply with the truce, according to RIA Novosti sources in the Embassy. 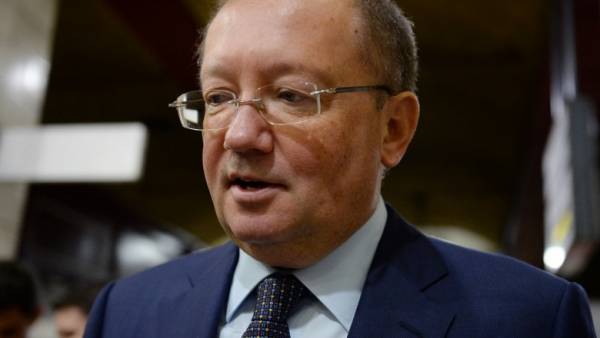 Yakovenko plans to discuss with the Deputy Minister of foreign Affairs of great Britain Alan Duncan the implementation of the resolutions of the UN security Council 2401, which “served the British side to the public fairly one-sided, with a fundamental shift of emphasis”, said the source. The meeting is held on the initiative of the British side.

“The Ambassador will urge the British side to use its influence, and it is in London available, to the armed groups operating in Eastern ghouta and not just to fully implementing the resolution, which is key to successful implementation of these UN security Council task”, — said the Agency interlocutor.

Earlier, the British foreign Secretary Boris Johnson announced that Yakovenko was invited to come to the foreign Ministry and to report on Russian plans to implement resolution 2401 on Syria.

Is the resolution of the UN Security Council, which requires that all parties “without delay ceased the collision” and was committed to ensuring the long humanitarian pause of at least 30 days on the whole territory of Syria to allow the safe and unhindered delivery of humanitarian aid and medical evacuation of critically ill and injured.

The ceasefire will not apply to military operations against terrorist groups “Islamic state”*, “dzhebhat an-Nusra”*, “al-Qaeda”* and other persons and entities associated with these structures.