The company responsible for the maintenance of aircraft at the airport of Cairo, made preparations in anticipation of the return flight from Russia. 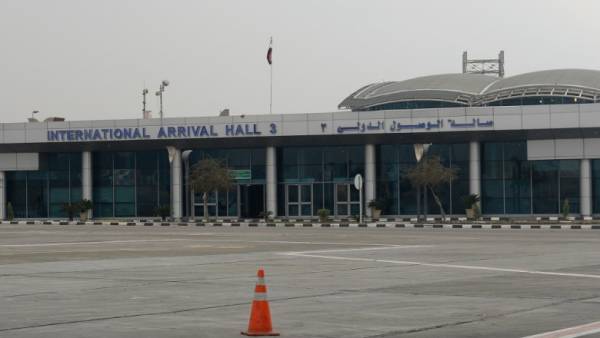 As told local media the head of the company Mohamed Kamel, all of the requirements for the resumption of flights was agreed upon during a visit to Egypt Russian President Vladimir Putin with the leadership of “Aeroflot” in December 2017.

He noted that during the talks the Russian side focused on security issues, equipment performance Luggage of passengers and service personnel.

In particular, Kamel announced that the company will use the new containers for the transportation and security of Luggage, which will be closed on locks with numeric codes and open directly at the aircraft before loading.

We will remind, the flights from Russia to Egypt has been banned after the terrorist attack on the plane A-321 of the Russian airline “Kogalymavia” in October 2015 over the Sinai. Then killed 217 of Russian tourists flying from Sharm El Sheikh to Saint Petersburg, as well as seven crew members.

Russian President Vladimir Putin on 2 January signed a decree removing the ban on Russian airlines flying to Egypt. The Egyptian media then reported that the flight from Moscow to Cairo to commence on 3 February.