“Sex guru” Alex Leslie (Alexander Kirillov) and his student Anastasia Fish (Anastasia Vashkevich), and another eight people were detained in the Thai Pattaya police for conducting illegal “sex-training”, attempting to free himself on bail, reported RIA Novosti a source in the police of Pattaya. 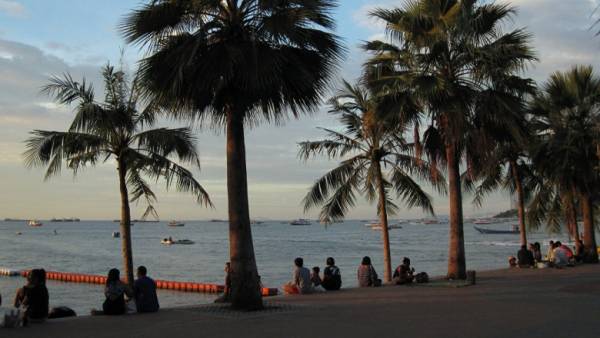 “The detainees asked today about the possibility of temporary release on bail to court. The question is still under consideration,” — said the Agency interlocutor.

The Thai law may be released on bail at the time of the police inquiry, then at the time of investigation, before the court. According to the source, the investigation can last up to two months or more, then the fate of the detainees the court will decide. Charged with illegally working in Thailand, which is against all 10 defendants in the case, they face up to two years in prison and/or fined up to 3 thousand dollars, and deportation to country of citizenship. In this case charge them the names and passport details will also be blacklisted, banning the entry to Thailand for up to 10 years.

The source said that one of the 10 detainees — the citizen of Latvia, a citizen of Belarus (Nasty Fish), and the rest, including Alex Leslie, who entered Thailand on a Russian passport — Russian citizens.

“When it comes to deportation of the citizen of Latvia will send to Latvia, a citizen of Belarus — in the Belarus and Russian citizens in Russia”, — said the Agency interlocutor.