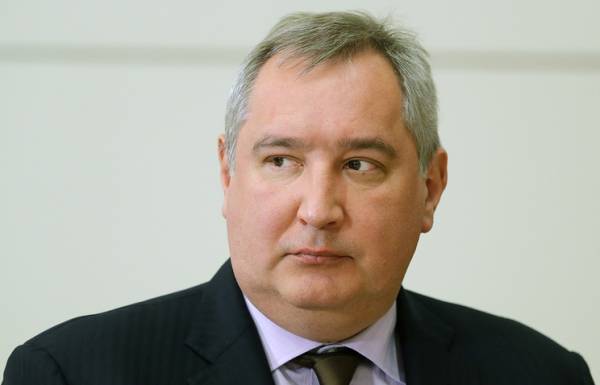 “Yes, the document signed by the President. Initially, LG had to be adopted in 2016, but because of the events of 2014 related to the decline in oil prices and the currency jumps, the financial-economic bloc of the government was not able to give accurate macroeconomic forecast,” he said in an interview published in the newspaper “Kommersant”.