Scientists have found the advantages of pessimism

British scientists have found that the so-called “defensive pessimism” helps people better perform tasks and more sensitive about health. The study is published in The Conservation. 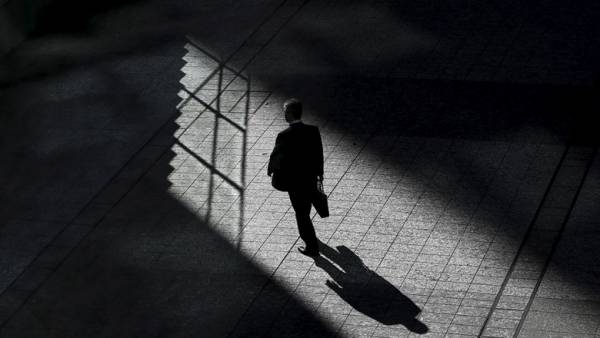 The scientists focused their attention on defensive pessimism — a strategy that helps a person to overcome anxiety. They suggested that low expectations and the fear to lose face make pessimists more carefully consider every step.

For example, if a pessimist goes to a job interview, he is waiting for the failure and mentally considering the worst-case scenario, thereby avoiding them.

In his head built an action plan that will ensure that perceived failure will not occur.

The assumption was proven in an experiment where people were asked from puzzles to collect the words. Was in a bad mood people better cope with the task than those who were happy.

Another experiment consisted in the fact that patients with inflammatory bowel disease and arthritis were asked to assess their future. Optimists thought little about the disease, while the pessimists look for opportunities to cope with illness. That is, negative thinking can have certain benefits for health: pessimists tend to be more concerned about his condition, and, for example, if you start the epidemic are more likely to take preventive measures.