State program of armaments of the Russian Federation signed, said the press Secretary of the President Dmitry Peskov. 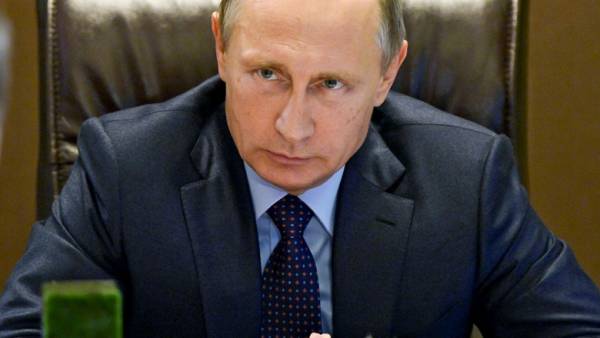 “She was actually signed before the New year,” — said Peskov told journalists on Monday.

However, he refrained from any specification in respect of the state program of armaments, in particular to a year program.

“It’s a secret decree of the President, so I cannot disclose,” — said Peskov.

Thus a press-the Secretary of state acknowledged that some time ago he made a mistake, saying that the state armaments program has not yet been signed.

“Confusion has made me. In my opinion, last week or even two weeks ago when I asked the question. I then said she is not signed. I made a mistake,” — said Peskov.

Earlier, Russian Deputy Prime Minister Dmitry Rogozin in an interview to the newspaper “Kommersant” reported on the signing by the President of Russia Vladimir Putin and the new state armaments programme.

“Yes, the document signed by the President. Initially, LG had to be adopted in 2016, but because of the events of 2014 related to the decline in oil prices and the currency jumps, the financial-economic bloc of the government was not able to give accurate macroeconomic forecast. The defence Ministry has taken the initiative to postpone its adoption until the situation stabilizes, especially since the current TAG is valid till 2020. The President at the meeting of the defense industry supported the idea. It was a wise decision,” — said Dmitry Rogozin in response to the question, whether the new state program of armaments.