MOSCOW, 26 Feb — RIA Novosti. Performance evaluation and future prospects the message of the President of the Russian Federation Vladimir Putin to the Federal Assembly will coincide with its program in the elections, said press Secretary of the head of state, Dmitry Peskov. 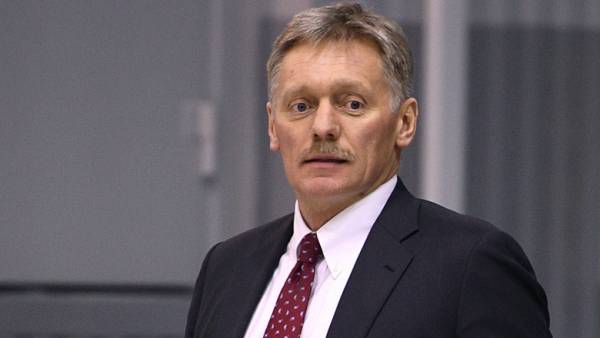 He recalled that Putin will make his traditional address to the Federal Assembly on 1 March.

“Because it is, as you know, a candidate during the electoral campaign, which now has a place then surely the vision of the outcome of work over the past year and vision for the work anyway will coincide with the program of the candidate of Putin. It is inevitable”, — said Peskov told reporters, answering a question about possible new may orders at the end of the President’s address to the Federal Assembly.