English pub canceled a race of snails for slumber parties

The organizer had to cancel “a race of snails” due to the fact that the clams were too sluggish to take part in it. About this newspaper The Telegraph. 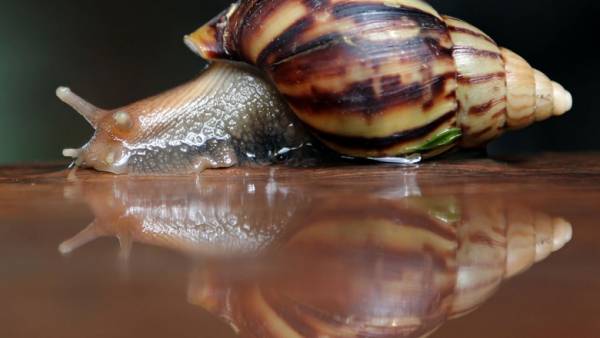 A charity event was held in the Dartmoor Union pub in the English town of Plymouth. Donations going forward in the organization of the Devon Air Ambulance, which provides emergency medical care.

Before the race, in a drinking establishment called the pet shop and announced that because of the cold weather the snail moved to the “sleep mode” and refused to crawl.

Pub has promised to hold the competition after some time when shellfish cheer.