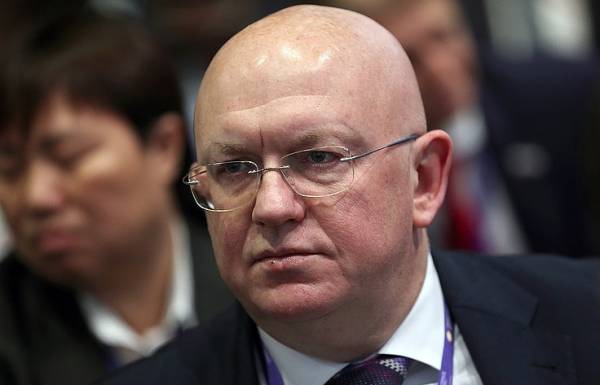 UN 24 Feb. /TASS/. Russia will not allow arbitrary interpretation adopted by UN Security Council resolution on the establishment of the ceasefire in Syria, and requires the United States to stop threatening Damascus. This was stated on Saturday, Russia’s permanent representative at the world organization Vassily Nebenzia at the end of voting in the security Council.