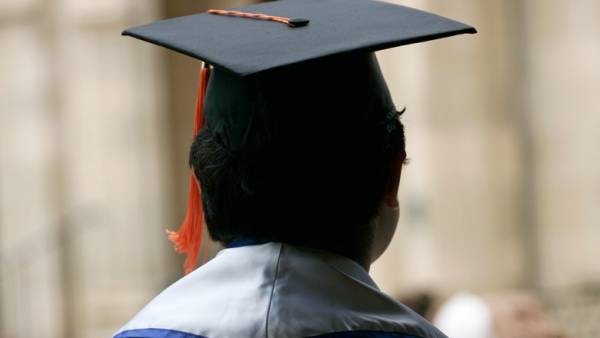 As reported by the press service of the International Association of student television (MAST) speaking on its founder, broadcasting of TV channel will be formed from the materials of the universities that are members of the MAST, as well as of materials and projects of the youth public organizations and agencies in the field of youth policy.

The channel will begin broadcasting on February 25. At first it will hour IP broadcast, then it will go to cable and satellite networks.

“The first national student TV channel is created for the formation of active civil position among the students, translation of successful experience in the implementation of youth projects and student initiatives, improvement of youth journalism and improving the quality of the generated content in the media centres of universities, the participation of young people in creative activities in the field of media as well as promotion of the achievements of the universities at the Federal level,” said MAST.

Channel viewers will have to wait for information, documentary, educational programmes, talk shows and interviews that will focus on education, youth policy, science, creativity, culture, sport, volunteering. Also on the channel will appear in the materials of universities on the achievements of students in various fields of activities and student films created during the training on specialized professions in the field of film and television.

“Feature of the channel is that content will produce young people for young people. This is an opportunity for young media workers to reach a new professional level. Their materials and projects will be broadcasted at the Federal level. In addition, for each University is the opportunity to promote their brand and attract students,” — said the first Deputy Executive Director of MAST Sergey Kosenchuk.