The conflict of the sexes, can reach the level of interspecific

Biologists have found that males and females of the same species can be so different that they can occupy the ecological niches of different species. This not only prevents the evolution of other species and the colonization of habitats, but also goes against the conventional theories on the relationship between biodiversity and natural selection. 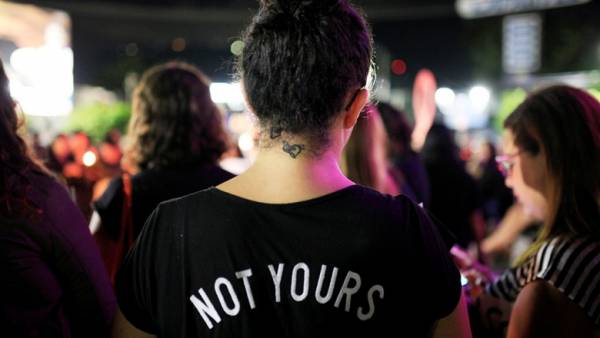 A new study published in the journal Global Ecology and Biogeography.

According to the “Origin of species” by Charles Darwin, a new habitat with unoccupied resources — for example, mountain or island, may be the reason for the emergence of a new species. Took the “free” place organisms will adapt to new environment and acquire new, specific, features. According to the new work of biologists, a similar process can occur within a species, leading to a greater degree of sexual dimorphism (anatomical differences in the body structure of males and females of the same species in addition to genitals).

As a result, the members of the same sex can become more to buy a bright color or to change the diet, that is, to undergo the same stages as in the separation of species.

This evolutionary process can increase the biodiversity of the region. It used to be that this is possible through the increase in the number of different species.

In the new work discusses in detail the animals from the Chilean Andes and Argentine Patagonia. For example, a lizard dimorphism is presented very clearly, and representatives of different genders occupy different ecological niches. As a result, it prevents the evolution of other species with nowhere to fit into the ecosystem.

“Our study provides evidence of an interesting phenomenon, when the evolution of the sexes of one species can replace the evolution of a new species that adds another layer to our understanding of biodiversity, says lead author Daniel Pinscher-Donoso from the University of Lincoln in the UK. It is important to understand that the diversity of life on the planet applies not only to different species but also to the independent evolution of female and male”.