Interpol has refused to declare an international arrest warrant the informant vada Gregory Rodchenkov, seeing in his case politically motivated, said Wednesday “Interfax” a source familiar with the situation. 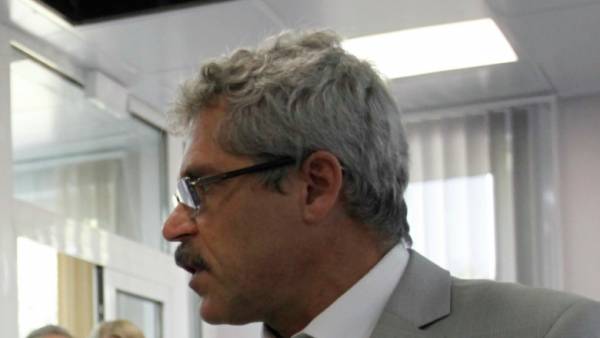 “Having considered the request of the Russian side, the Interpol General Secretariat has decided not to make a dossier Rodchenkova in its database, arguing that his criminal prosecution is of a political nature”, — said the Agency interlocutor.

Rodchenkov was the informant vada, which is investigating doping in Russian sports. It is assumed that the doping schemes involved the Russian government at the level of ministries and security services. In result the Russian team was suspended from Games in 2018 in Pyeongchang, the Russian athletes were allowed to compete in the Olympics only under a neutral flag.

Russian authorities have repeatedly rejected accusations in creation of a system of doping.

Against Rodchenkova several criminal cases in the Investigative Committee for the 201st of the criminal code (abuse of power) and 294 (obstruction of justice), one in the interior Ministry — for 234 th (illegal circulation of strong substances). Rodenkov arrested in absentia.

The former official was declared in the international search. Russian authorities intend to add his extradition to Russia from the USA where he, according to some, is at the moment.