If you watch the promo videos “kosmosoteira” companies Planetary Resources or Deep Space Industries, there is a feeling that this is computer games: beautiful graphics and a fantastic story about mining in space minerals. “The attic” understands that the draft of profit from development of bowels of the asteroid remains a complete fiction, and that is already gaining speed. 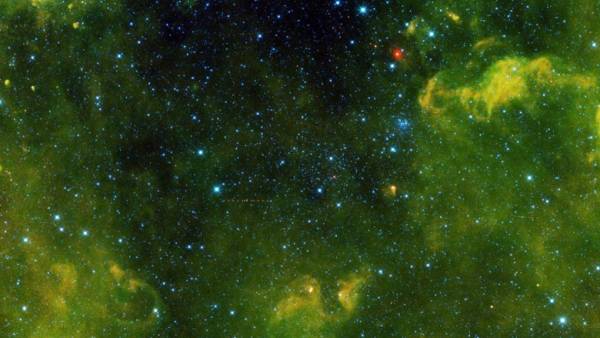 How much is the asteroid?

Talk, how much valuable can be mined on asteroids, the job enjoyable and fun, because the numbers are astronomical, and the estimates we already spent Ian Webster, Creator of the site Asterank (now owned Planetary Resources). He had already calculated the approximate value of mineral resources of thousands of asteroids and the approximate cost of their development adjusted to how available a particular asteroid missions from Earth.

The most cost-effective, according to his calculations, the asteroid is Ryugu — that contain Nickel, cobalt, iron, and water at $83 billion, and its development can bring up to $30 billion in net profit. This year to it just to fly Japanese spacecraft “Hayabusa-2”.

From what are asteroids from Earth can be installed from the spectrum of light they reflect. Particularly interesting from the point of view of water content, rare earth elements and platinum group metals asteroids composed of carbonaceous chondrites. However, the spectral analysis of course, not absolutely accurate.

“For example, recently revealed why a spectrum of asteroids, which are composed of carbonaceous chondrites, are different from those of chondrites, which are found in our meteorite collections, and may be investigated in the laboratory. It turned out that as a result of irradiation by the solar wind in the regolith particles on the surface of these asteroids destroyed the crystal lattice and is formed of amorphous film, and in it — nanospheres of iron, which give the spectrum of a reddish hue. It became clear due to the fact that the Japanese machine “Hayabusa” brought samples of regolith from the surface of the asteroid Itokawa to the Earth,” — said in an interview with the “Attic” Eugene slyuta, head of the laboratory of Geochemistry lunar and planetary Institute of Geochemistry and analytical chemistry named after V. I. Vernadsky.

However, the economic feasibility of the development of asteroids is still in question.

“Platinum group metals and rare earth elements is still enough on the Ground. For example, in Russia there are so called “off-balance” reserves that have been explored in Soviet times. As an engineer and geologist by education, I can say that these deposits will last more than one hundred years”, — said slyuta.

Besides, the technology of delivery of minerals from the asteroids to the Earth — it is dark. Technology to capture asteroids and return them to lunar orbit was developed by NASA, but last year this project was closed due to lack of funding.

Major enthusiasts of space production, the same Planetary Resources and Deep Space Industries, while earning a drilling mines in the distant asteroids, and the development of satellites. So, in 2016, Planetary Resources has received $ 21 million from investors for a program of remote sensing of the Earth Ceres, and Deep Space Industries delivers satellites for the company, HawkEye 360, which is also developing a monitoring system of the Earth from space.

Yet the truth is more like the use of extracted space resources. Moreover, the first space field, apparently, will not be the asteroids, and the Moon, and mined by resource — water.