The North Korean delegation at the Olympic games in Pyeongchang at the last moment cancelled a planned meeting with the Vice-President of the United States, Mike Pence, reports Reuters. 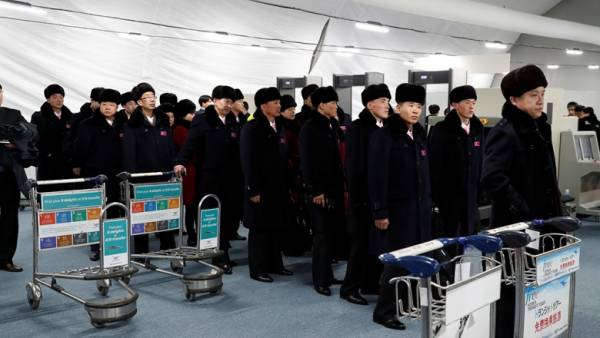 It was expected that the representatives of the DPRK headed by the sister of the country’s leader Kim Jong-UN Kim-Jeong hoped thus to soften the speech of Mr. Pence on human rights in North Korea.

According to the U.S. state Department spokesman Heather Nauert, the American side, in turn, intended to use the meeting as a way to “force North Korea to abandon its ballistic missile and nuclear programs.”