Scientists have identified an unexpected benefit of Jogging

MOSCOW, 20 Feb — RIA Novosti. Scientists from Brigham young University in the USA have established a link between running and improving memory. A study published in the journal of Neuroscience. 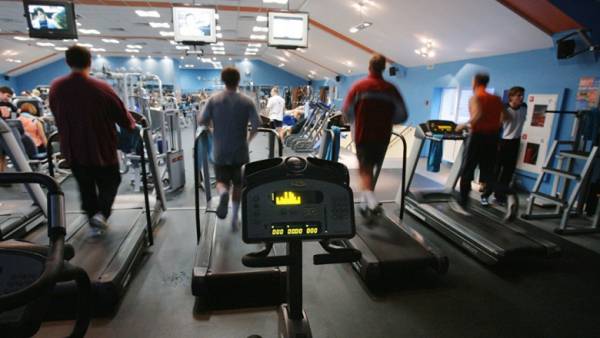 Experts say that Jogging exercise may reduce the negative impact of chronic stress on the hippocampus part of the brain responsible for memory.

The memorization of information flows optimally in the case of strengthening of synaptic transmission between two neurons. This process is called long-term potentiala. However, chronic or prolonged stress weakens synaptic transmission, which has a negative influence on memory.

To establish a link between running and improve your memory, scientists conducted an experiment on mice, which had created stressful conditions. The study found that rodents who ran in the wheel, the rate of long-term potentiation were significantly higher than those of mice that were at rest throughout the experiment. In addition, wheel running in rodents made fewer errors in the exercises for memory’s maze.

According to the authors, the results of their studies show that improve memory with simple running exercises.