Japanese teachers bring to look at the Kuril Islands from afar

The Japanese government plans to organize trips to Hokkaido for school teachers to increase their awareness about the territorial dispute with Russia over the Islands of the South Kuril Islands. This writes the newspaper the Japan Times. 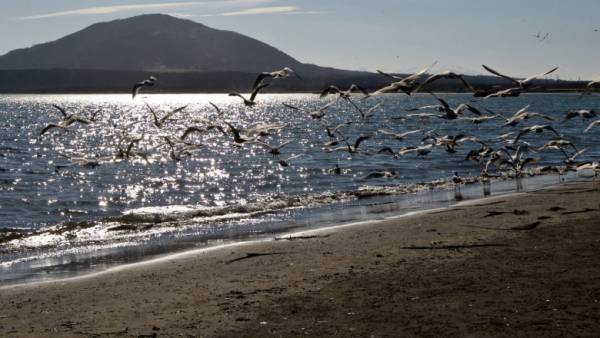 It is expected that teachers will offer free tours with an overnight stay on the East coast of the Japanese island. They will be able to visit the Nemuro Peninsula and stop in the city Betsukai, Nakashibetsu, Shibetsu and Routh, of which in good weather you can see a Russian island from the observation towers. In addition, the teachers will have the opportunity to meet with former residents of the Kuril Islands.

For these purposes the government allocated about 10 million yen ($95 million). According to the publication, in 2016, have already been organized such a program, however, it used only nine schools. This year the government intends to send to look at the Kuril Islands teachers from 20 schools.

Previously portal iz.ru reported that Japan intends to return to dialogue with Russia regarding the Kuril Islands. Authorities hope to solve this problem, while Russian President Vladimir Putin “remains in power”.