The source said about the searches in “Gazprom Mezhregiongaz Makhachkala”

Employees of the interior Ministry and Federal security service on Tuesday carried out searches in the company “Gazprom Mezhregiongaz Makhachkala” in the framework of the criminal case of embezzlement, told RIA Novosti source in law enforcement bodies of Republic. 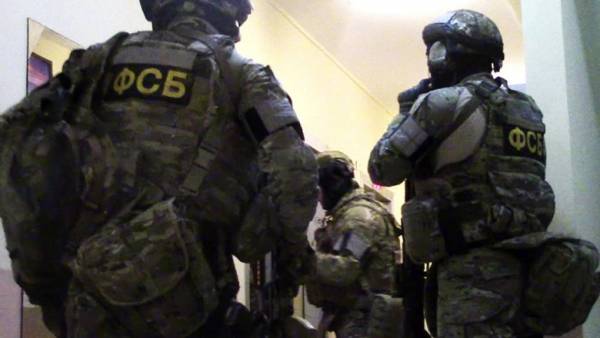 “The search was conducted by officers of the investigative Department of the Ministry of internal Affairs together with employees of FSB in the framework of the criminal case of theft”, — told the Agency interlocutor, noting that a criminal case was instituted three years ago.

Details are still unknown. The company is 100% owned by “Gazprom”.

Currently in Dagestan, a special Commission of the security forces from Moscow, designed to assess the “state of law” in the Republic. During her work uncovered major theft in the social sphere and detained four high-ranking officials: former acting Prime Minister of Dagestan Abdusamad Gamidov, his Deputy Shamil Isaev and Rudin Yusufov and Minister of education, Sahabas shahs.

The detainees were brought to Moscow — in recent times it is common practice for high-ranking regional officials suspected of corruption. According to the calculations of investigators, the damage to the budget in this case more than 95 million rubles.

In addition, during the work of the special Commission on criminal cases was arrested the mayor of Makhachkala, Musa Musayev, the chief architect of the capital of Dagestan Magomedrasul Gitinov, passed a number of searches.