Data about hundreds of dead Russians in Syria — attempts to speculate on the war, told reporters the Minister of foreign Affairs Sergey Lavrov. 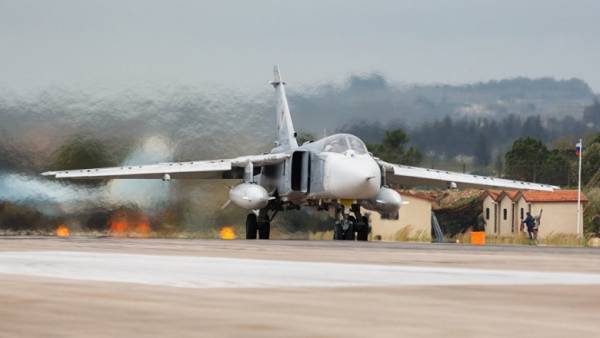 “In this respect is the statement was made. And I think that is enough, at least, the questions that you ask, I hope they are motivated by the desire to contribute to the settlement. What we read about the hundreds and even thousands, in my opinion, has been, are attempts by improper means to speculate on the war that is in Syria, unfortunately, continues,” — said Lavrov, commenting on the alleged victims in Syria the Russians.

“Such attempts (speculation — ed), I think at least not very correct. Publication of which you speak relate to a certain circle of the media, and all this is done by adding fried news without presenting concrete facts and not waiting for the outcome of the investigation, which continues. Please, please, patience,” — said Lavrov.