Investment Fund of whiskey appeared in Sweden, due to what wealthy people will be able to invest in rare varieties of spirits, according to British newspaper The Independent. 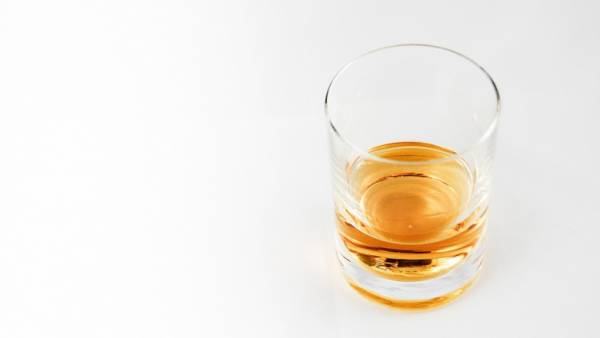 The initiator of Foundation of single malt whiskey (The Single Malt Fund) was the entrepreneur Christian Svantesson. Luxury alcohol to be sold on the Internet portal.

The Fund will be monitored by the Swedish financial Supervisory authority. The author argues that thus the investment Fund whisky will be the first in the world, which will be regulated.