MEXICO city, February 17 — RIA Novosti. Strong earthquake in Oaxaca on Friday night has driven out thousands of residents of Mexico city, the correspondent of RIA Novosti. 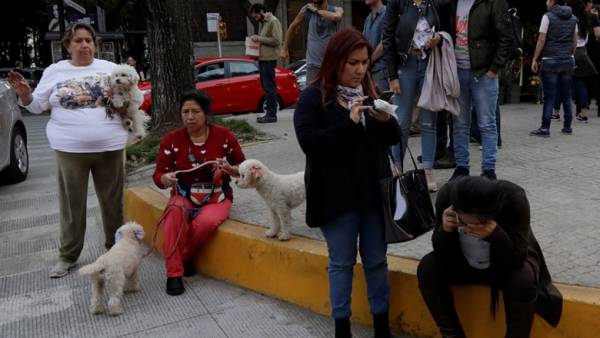 The magnitude of the tremors was 7.2, the earthquake lies at a depth of 25 kilometers in the southern Mexican state of Oaxaca.

According to the national civil defence service, now active, security protocols, involving the identification of possible destruction. Yet data about the devastation and victims.

Tremors were felt as far as Mexico city, with locals posting videos of shaking trees and buildings to social media pic.twitter.com/hMijSwjIPU https://t.co/vppHESuGSu