MOSCOW, 16 Feb — RIA Novosti. Deodorants, perfumes, shampoos and other cosmetic and hygiene products are no less pollute the air of carcinogens and other dangerous substances than the smoke machines and cigarettes, according to a paper published in the journal Science. 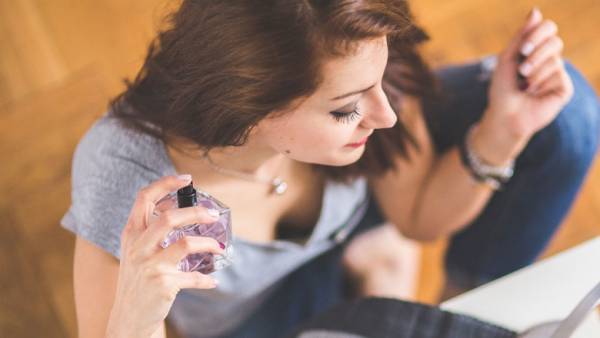 “Typically, gasoline is stored in fully sealed containers, and those volatile substances which it contains, typically burned in engines of cars. On the other hand, the same substances are used in solvents and personal care products just for the reason that they are well evaporate. People like fragrances that have a similar products, but for some reason no one sniffing gasoline,” says Jessica Gilman from the Administration oceanic and atmospheric research USA (NOAA). 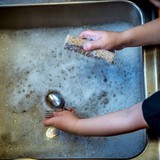 Many large cities in the world, located in developed and some developing countries such as China, are constantly experiencing the problems associated with smog and high levels of air pollution. The main source of this contamination are considered to be machines and industrial enterprises, whose exhaust gases contain numerous carcinogens, toxic aerosols and other hazardous substances.

Gilman and her colleagues found that today the exhausts of cars are not the only or even the main air pollutants, studying what carcinogens and other harmful molecules contained in the air of the inhabitants of various cities of America and on their streets.