The Ministry expects to launch food aid program for low-income population in 2019, said in an interview with RNS in the framework of the investment forum in Sochi the Minister of industry and trade of Russia Denis Manturov. 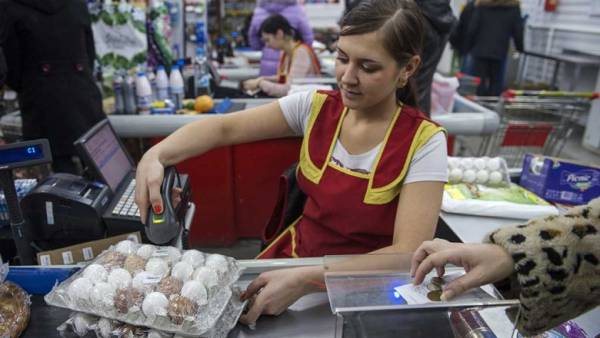 “Nobody refused, with regard to timing, we hope that it will happen next year,” — said Manturov, answering the question, not did the government program of food assistance to the population.

In the summer of 2017 Manturov said that the program of food aid to the poor will be launched no earlier than the second half of 2018.

At the same time the Minister noted that the volume of annual payments under the food aid to citizens may be about 10 thousand rubles per person per year.

Under the proposed program, e-certificates, poor people will be able to purchase certain categories of made in Russia food products, including bread, pasta, vegetables, fruit, eggs, meat, fish, milk and dairy products. Alcohol, tobacco and other “harmful” products in this list are not included.