The state Duma has approved in the second reading the presidential bill on raising the minimum wage (SMIC) to a living wage. 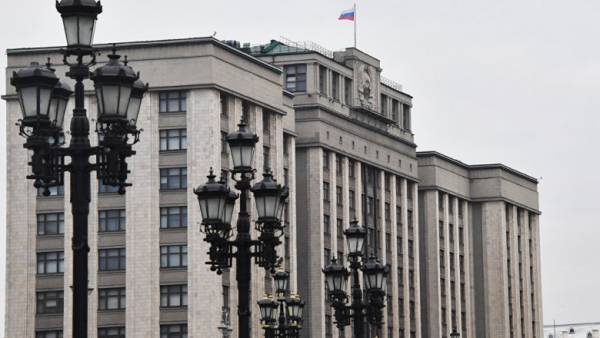 The deputies did not support the only amendment that came from the leader of LDPR Vladimir Zhirinovsky. It was proposed to raise the minimum wage to twenty thousand roubles.

“You need to take to find funds. The sources sounded? Let’s analyze these sources. Let’s look for these tools… So you can finish the fact that this decision will not be made, and people will be left without the minimum wage, which is equal to subsistence level”, — commented on the initiative of the leader of LDPR speaker Vyacheslav Volodin.

Last week the state Duma adopted the draft in the first reading. It was supported by all factions.

The essence of the law

According to the document, from may, the minimum wage will be 11 163 rubles per month, equaling the cost of living. The implementation of the provisions of the act will affect three million people, including 1.6 million employees of state and municipal institutions.
In the justification to the project it is noted that the cost increase in public sector wages this year will amount to 39.3 billion rubles.

Originally it was planned to equate the minimum wage to a living wage in 2019, however, at the meeting of Vladimir Putin with the head of Federation of independent trade unions Mikhail Shmakov he proposed to speed up the decision, moving it to may 1 — labor Day.