The Ministry of foreign Affairs of great Britain has laid on Russia responsible for a cyber attack using a virus NotPetya held in June 2017, the statement said the Deputy head of the British foreign Minister, Tariq Ahmad, published on the website of the UK government. 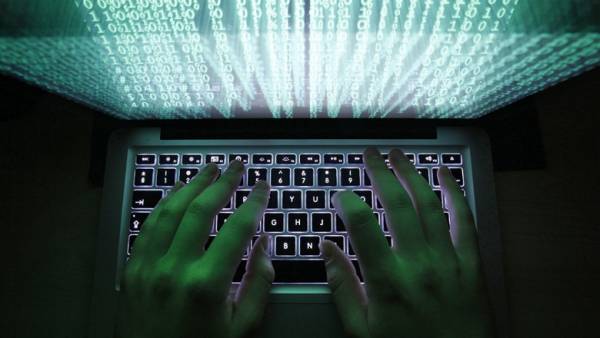 The British foreign office stated that the decision to publicly accuse Russia of cyber attack “underlines the fact that Britain and its allies will not tolerate malicious activity in information sphere”. The Ministry stressed that the national computer security Center in the UK, advising the authorities on the issue of cyberthreats, says that “the Russian military almost certainly responsible” for the cyber attack.

The British foreign Ministry believe that the main purpose of the attack was “disorganization”, and emphasize that the attack was aimed at the financial, energy and government sector of Ukraine.

“The attack was evidence of disregard for the sovereignty of Ukraine. This reckless action has violated the organizations in Europe that have cost millions of pounds,” said Ahmad.News

Expert: Petya is a training session before the start of actual combat

The UK foreign office called on Russia “to be a responsible member of the international community, which it believes, rather than trying to secretly destroy it.”

Virus (originally identified as Petya.A) one version of the malware Petya massively attacked computers 27 June 2017. The virus has blocked the computer, and for the restoration work required to pay about $300 in bitcoins. First, the attack spread to Ukraine, where the attack was subjected to financial companies, state agencies, energy and transportation companies, and other organizations. Later about the attack, reported the Russian company, in particular, “Rosneft” and “Bashneft”, and also metallurgical company Evraz. The virus attacked and other countries. The ten countries most severely affected by the virus that also included Italy, Israel, Serbia, Hungary, Romania, Poland, Argentina, Czech Republic and Germany. Russia was on the fourteenth place.