MOSCOW — RIA Novosti. The Polish government seriously intends to carry out a project of its own Baltic pipeline Baltic Pipe — in defiance of the “Nord stream — 2”. It is reported by the German newspaper Frankfurter Allgemeine Zeitung. 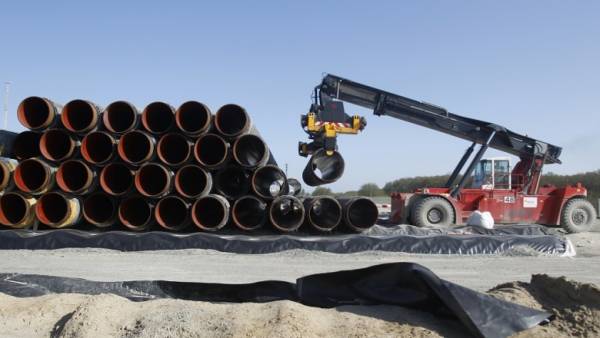 The Polish party “law and justice” decided to revive the project Baltic Pipe and connect through it to the Norwegian gas network. According to the press releases at the end of last year, the Polish state oil and gas company PGNiG to 15 years reserved pipeline capacity amounting to more than two billion dollars. It is expected that the Polish project with an annual capacity of 10 billion cubic meters per year will start operation in 2022.

The final decision on this project will be made in 2018.

“North stream-2” project, cost 9.5 billion euros involving the construction of the twin pipeline through the Baltic sea from coast of Russia to Germany. The total capacity of the pipeline will be 55 billion cubic meters of gas per year. The pipeline will be laid alongside the “Nord stream”.

Against the construction of “Nord stream -2” is Ukraine, Poland, USA and several other countries.