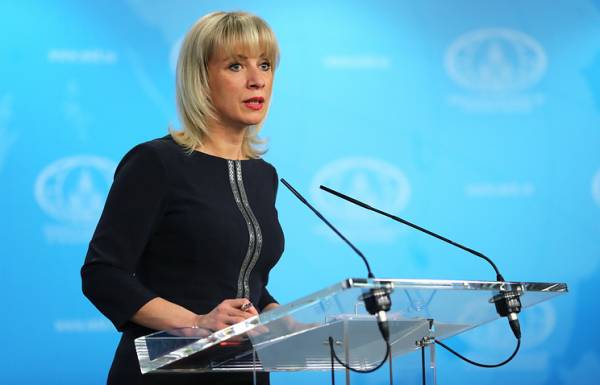 MOSCOW, February 15. /TASS./ Reports in the Western media about the killing of tens and even hundreds of Russians in Syria as a result of the RAID of the antiterrorist coalition led by the United States, are a classic example of misinformation, we can talk about the death of five people. This was stated on Thursday at a briefing Director of information and press of the Russian foreign Ministry Maria Zakharova.