A court in Seoul sentenced Choi sung-SIL, a close and longtime friend of the former head of South Korea Park Geun-Hye, a 20-year prison term on a number of corruption charges and “trafficking in influence”, said on Tuesday The Korea Herald. 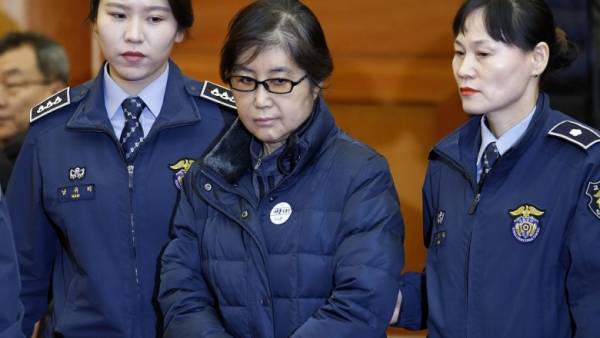 Choi sung-SIL refused to plead guilty on all counts against her accusations.

The approach of the former head of the Republic of Korea were arrested in November 2016, then she was indicted on 18 counts of bribery and using connections with Park Geun-Hye to exert pressure on 50 business conglomerates that Choi sung-SIL was able to compel the payment of funds under its control a total amount of 77.4 billion won (about 71 million).