In Perm opened a criminal case after beating Dj Smash 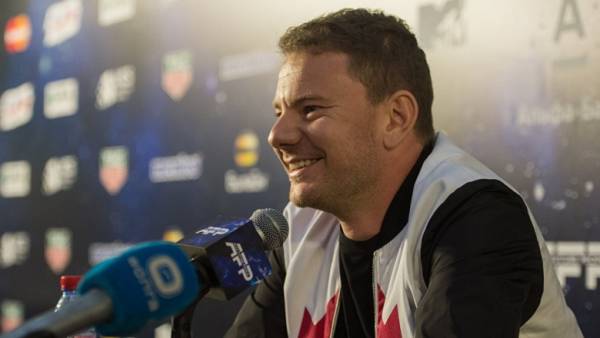 The fight with the participation of DJ Smash happened in one of the bars Perm 10 Feb. Information about the incident confirmed to RIA Novosti the creative Director of the bar Daniel Gurianov.

The police reported that he had received a statement from the victim, men born in 1982. Who is a suspect in the case, police said.

According to the newspaper URA.RU DJ beat former member of the Legislative Assembly of the Perm edge Alexander Telepnev. He denied this on his page in Facebook.

Later, the rapper Timati has published in Instagram video DJ Smash with a broken jaw that “in Moscow drew attention” to the behavior telepneva.

In the Perm branch of “United Russia” has told RIA Novosti that took the situation with a fight for control, and said that it would suspend membership in the party telepneva, if against him initiated a criminal case.