Peskov told about the health of Putin

MOSCOW, February 13 — RIA Novosti. Russian President Vladimir Putin had a cold, but continues to work, no serious illnesses had not, said the press Secretary of the head of state, Dmitry Peskov. 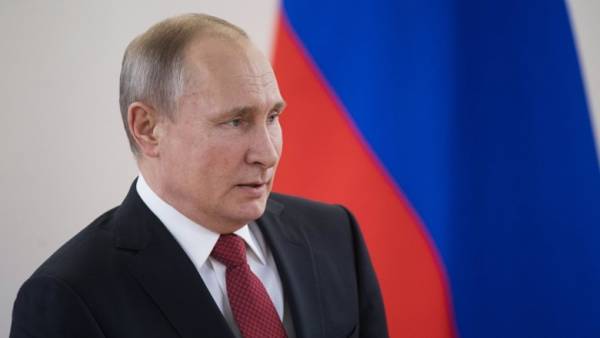 Earlier, Putin had moved some events.

As we said yesterday, the President had a cold. There are no serious diseases. All right, he continues to work.Dmitry Pescovitz Secretary of the President of the Russian Federation

“Winter, you know” — he explained.

Peskov said that Putin today is scheduled a few meetings and an international telephone call. Also there would be a meeting on microelectronics, but it was postponed because it was necessary to modify some materials.

As for future plans, the press Secretary, the President is not going to ENEA, where the forum “Mentor”, but will meet with the participants in the Kremlin or Novo-Ogarevo.