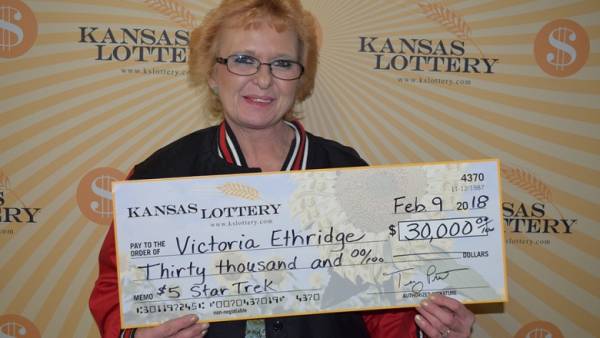 It is noted that the 52-year-old Victoria Ethridge had intended to buy at the store two coupons for two dollars, but the cashier accidentally sold her the more expensive tickets costing five dollars.

Noticing the mistake, the seller offered to replace the tickets and return the money, but the woman decided to keep them, saying that they can be “happy”.

Eventually one of the tickets turned out to be really advantageous and has brought its owner 30 thousand dollars (about 1.7 million). Ethridge said he wants to spend part of the sum to buy a car.