Moscow. 12 Feb. INTERFAX.RU — the Launch of the carrier rocket “Soyuz 2.1 a” with a space “truck” “Progress of MS-08,” according to preliminary data, was postponed Sunday because of a failure of one of the channels of an onboard computer reported “Interfax” at the cosmodrome “Baikonur”. 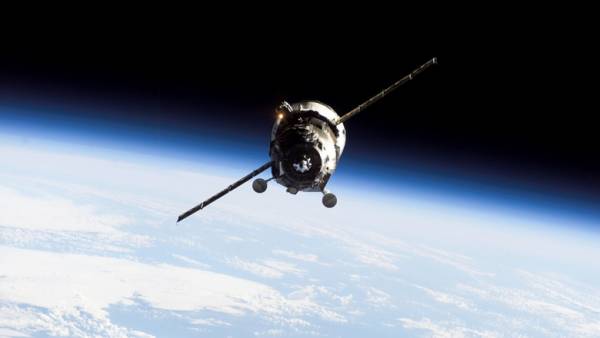 “Failure of any one of the three channels on-Board digital computing system. She replaced,” — said the Agency interlocutor.

At the same time in October the launch with the same ship was delayed for some other reason.

“Then there was a failure of the onboard digital computing system and devices synchronization and control during the transition of the control system of the missile with ground-based in-flight meals. Were replaced both units,” — said the source.

The launch of “Progress” was planned for 11 February, but was postponed to the backup date — February 13.