Titov: the list of those wishing to return to Russia, businessmen will expand

Ombudsman for entrepreneurs in Russia did not name the names of those who may enter the list. 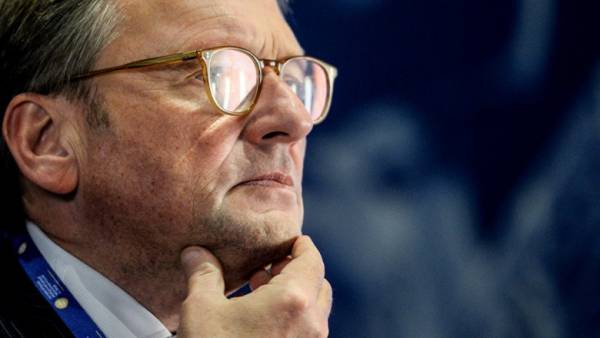 List of overseas Russian businessmen who expressed a desire to return to Russia, not limited to 16 names, of the appeal filed by several people. This was announced on Friday, TASS Ombudsman for entrepreneurs in Russia, Boris Titov, who is on a working visit in the Krasnodar region.

“We are already other applications. There are statements from several people. It [the list] will be expanded,” — said Titov. He refused to name the names of those who may be on the list, citing the fact that entrepreneurs provided data is checked.

3 Feb business-the Ombudsman, the leader of the Party of growth Titov said that the Russian President Vladimir Putin handed over the list of entrepreneurs from Russia who want to return home, but hiding in the UK from Russian justice. The list of business prepared by Titov, includes 16 names, to the document at the disposal of TASS.

According to the business Ombudsman, court cases, these businessmen can be subjected to revision. Titov said earlier that it will apply for delisting of the Interpol of those entrepreneurs whose guilt has not seem him proven.

This week the press Secretary of the President Dmitry Peskov reported that the President’s administration got drafted Titov list and noted that each case requires separate consideration.