In future competitions “Leaders of Russia” can use artificial intelligence

SOCHI, 9 Feb. /TASS./ Artificial intelligence can be used in the development of tasks and assessment of the participants of the competitions “Leaders of Russia” in the future. This was reported on Friday to journalists the head of the contest, Director of the Higher school of public administration, Ranepa Alexey Komissarov in Sochi, where the final of the competition. 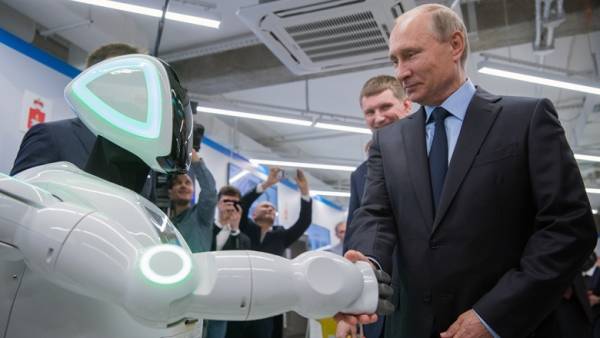 “At the moment, with the preparation and conduct of the contest artificial intelligence does not apply. Surely he will be in the future, the only question is when — next year or a few years,” said Commissioners. “Artificial intelligence comes in many spheres, we clearly understand,” he added.

As the evaluator of the competition Pavel Bezruchko suggested that in the coming years, artificial intelligence will be actively used in the evaluation of people.

“I think we are talking about the next few years. Exactly is a digital breakthrough in the field of assessing people, there are many things that we are doing now the method of interview method of assessment observation will be done by machines, and I think they will be done more precisely than people,” said Bezruchko.

“I have absolutely no doubt, only here the main thing — not to run ahead of a steam locomotive. Assessment is still conservative history, so you should be absolutely sure that’s how you assess people,” he added.

The contest “Leaders of Russia” is one of the projects of platform “Russia — country of opportunities”. This platform aims to support programs for youths, different social initiatives, as well as the development of the volunteer movement.

Initially, the contest received about 200 thousand applications. In the final, which takes place in Sochi from 6 to 11 February, was held 300 people.

“Russia is the land of opportunity”: how it rabotaete to do if you want to be President: who can run, how many signatures you need to collect and where to get the money for the campaign