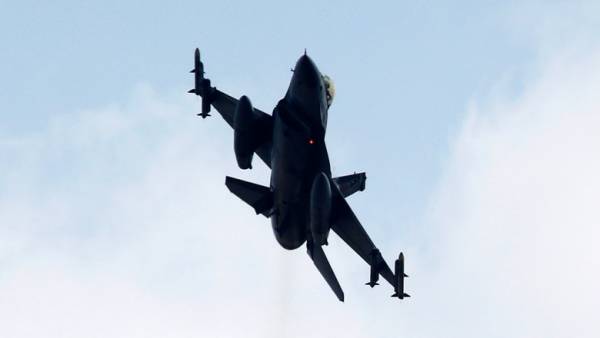 “The IDF struck 12 Syrian and Iranian military targets in Syria in response to the aggression of Iran,” tweeted” the representative of the Israeli defense army Jonathan Konkretus.

Earlier it was reported that Israeli air force shot down an Iranian drone, launched from the Syrian territory and find themselves within the borders of Israel, however, lost one of their fighters after the activation of the air defense system of Syria.

Last fall, “Interfax” reported that the Syrian army regained the technical condition of its air defense systems, it has anti-aircraft missile system s-200, Buk and other systems.