Moscow. 10 Feb. INTERFAX.RU — Employees of U.S. intelligence services have paid $100 thousand to a certain Russian, who promised to return them stolen in the cyber attack on the national security Agency (NSA), US secret weapon, writes on Saturday the New York Times, citing sources in the American and European intelligence agencies. 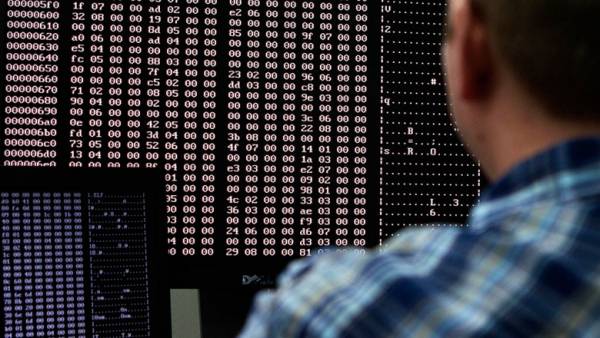 As writes the edition, the Russian associated, according to the newspaper, with hackers from Eastern Europe and the Russian intelligence services, has also offered to sell them the material, compromising U.S. President Donald trump. Intelligence officials told him that they don’t need dirt on the President. In turn the Russians announced that has information on the relationship of trump and his associates with Russia.

For his efforts, he demanded $1 million, and the first part of this sum of $100 thousand he gave in September at a hotel in Berlin, the newspaper said. However, instead of the stolen software he gave them “unverified and possibly fabricated information about trump and others, including data of Bank accounts, e-mails and alleged Russian intelligence data”, the newspaper reports.

After that, intelligence officials refused further communication with him, because he feared the publicity of this operation, which could lead to a crisis in Washington. In addition, they expressed concern that this operation was planned by the Russian intelligence services with the aim to sow discord in the U.S. government.