DPRK leader Kim Jong UN invited the President of South Korea, moon Jae-In as soon as possible to visit Pyongyang and hold a bilateral summit. The representative of the administration of the South Korean leader was at the briefing said that an oral message in the course of negotiations gave Kim ye Chen is the sister of the leader of North Korea, part of a high-level delegation of North Korea. 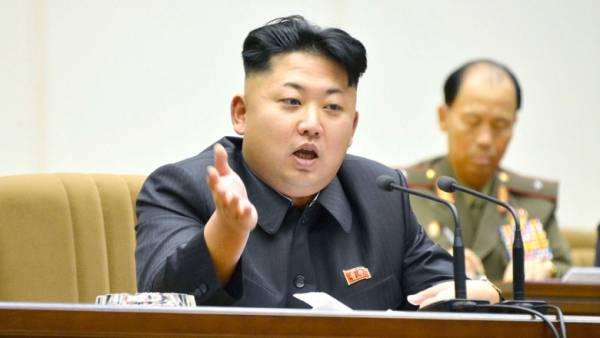 Moon Jae-In, according to South Korean Agency “renkhap” outlined necessary for meeting the conditions. “Let’s do this by creating, in the future, the necessary conditions”, — quotes its words Agency, without specifying on what conditions it is.

Recall that one of the key events of the Olympic games in Pyeongchang, which opened yesterday, was a simultaneous visit of South Korea’s two high — ranking delegations from the United States and the DPRK. However, from the statements of representatives Washington, Pyongyang and Seoul was that of the “Olympic truce” to speak of.