ASI: more than 10 thousand people have registered at the all-Russian forum “Mentor»

More than 10 thousand people from 85 regions of Russia have applied to participate in the business program of the first all-Russian forum “Mentor”, which will be held in Moscow from 13 to 15 February, reported TASS on Friday, communications Director of the Agency for strategic initiatives (ASI) Igor Karachyn. 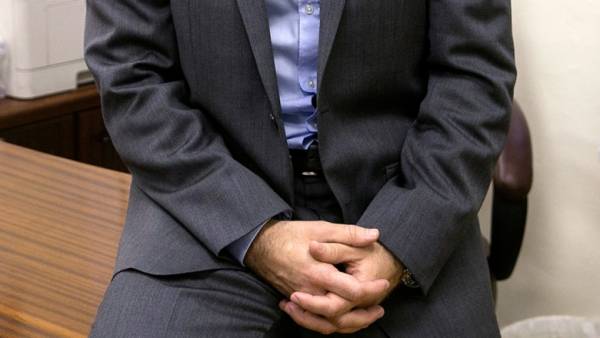 “We have received huge number of applications for participation in the business program of the forum — more than 10 thousand. Among them are representatives of all 85 regions of Russia, the largest state corporations, Federal and regional authorities, the best mentors in various fields, as well as members of professional associations, project leaders, students and representatives of the media,” he said.

According to Stukalov and others in the forum will be named winners of the national contest “Best practices of mentoring”, which gathered 4186 applications for participation.

“Mentor” — the first national forum aimed at developing the professional environment of mentorship in Russia. It will be held from 13 to 15 February 2018 at the site 75 of the VDNH pavilion in Moscow. The forum is aimed at the formation of the state support program of mentoring, and selection of best practices for their implementation in the regions of the country. Business program of the forum is divided into 4 main blocks: “Mentoring at work”, “Mentoring in the social sphere”, “Mentoring in education and sectarian movement” and “Mentoring in business and entrepreneurship”.

In February-March this year, the district forums “Mentor” will be held in seven Federal districts of Russia in the Leningrad, Sverdlovsk, Irkutsk regions, Republic of Crimea, the Republic of Udmurtia, Stavropol and Vladivostok.