Diver Igor Demidenko said “My Planet” where all the mysterious sounds, to scare divers in the Red sea. 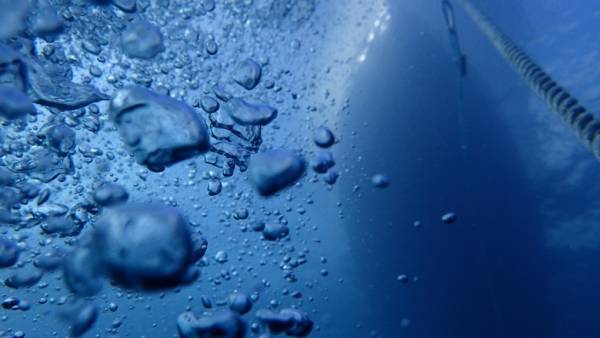 Recently the world’s media were full of headlines about a mysterious “blood-curdling” sounds coming from the depths of the red sea near the popular resort of Hurghada and the town of Abu Ramada. Demidenko said that he had seen with his own eyes the source of the noise.

He noted that in order to understand the cause of mysterious sounds, you need to dive to fairly great depth. It was during the course of technical diving, which Demidenko with a friend, Mikhail Stepanov, was held at one of the dive sites in Abu Ramada. Courses were led by Sergei Churikov, and assisted him Andrew Golobokov, now both deceased.

During the course the divers had to dive to 20, 40 and 75 m. the Selected location for this could not be better. He promised his players a “kick-ass” scene is the cemetery of anchors.