“Hump,” moon said about the Earth’s past

American physicists and planetary scientists have created a computer model that describes the formation of the moon shape. Modeling that takes into account the motion of the Earth and the satellite, showed that in the first 500 million years of the planet there was no oceans or they were frozen. 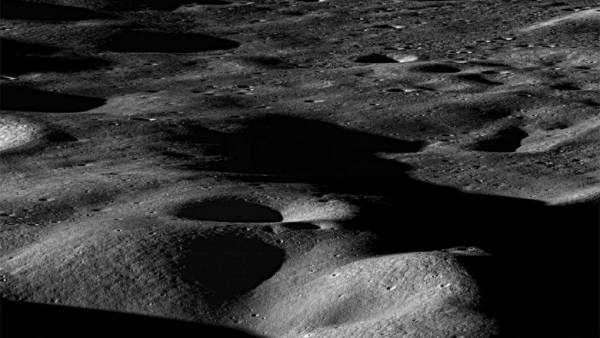 Calculations and a description of the study published in the journal Geophysical Research Letters.

When the rotation of a celestial body, acquire a characteristic shape with a bulge near the equator, which is formed by the centrifugal force. How large is this thickening that is the speed of rotation of the body.

Modeling the moon’s rotation showed that the factor of compression (ratio of Equatorial and polar diameters) is much higher than one would expect at a modern speed. Now Equatorial diameter greater than the polar by about 200 meters, and is 20 times higher than the calculated value for body revolving around the axis once per month.

The authors of the study suggest that the surface of the moon could be in the form in which it was approximately four billion years ago, when she was spinning much faster than now.

According to scientists, this is due to the gradual slowing of Earth’s rotation, which affects the motion of the whole system Earth-Moon and deceleration of the moon.

The fact that the speed of rotation of the Earth did not drop as fast as it is now, indicates that in the first 500 million years on Earth have little or no oceans, movement which slow down the rotation of the planet. However, there remains the possibility that all the oceans remained frozen, since the Sun is much less than it is now, warmed our planet.