Kudrin spoke about the first effects of the “Kremlin’s list»

“The Kremlin list” published by the U.S. Treasury in late January, despite the formal criteria, is already affecting the work of Russian companies. This was stated by the head of the Board Alexey Kudrin. 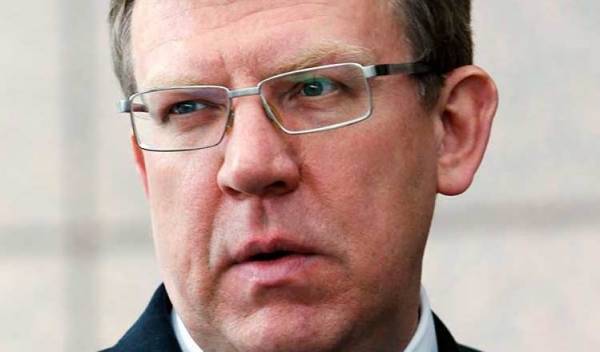 “Of course, he is affected, and now those who made the list, too, is affected. Already companies put additional control measures on the part of Western partners and banks. So it’s not just the sanctions that will come later, unfortunately, it is now affected”, — told reporters the former Minister of Finance on the sidelines of the Congress of entrepreneurs in Moscow.

But, of course, key factors still are our own organization and our own rules in our country. Just would like to see these features compensated for the partial loss that we have on the outside (the perimeter — if)Alexei Kudrin

With regard to the possible introduction of new restrictions on the basis of the list which itself sanctions is not, then, according to Kudrin, until you have to get ahead of myself. “It is difficult to say. I hope that this list insignificant increase their negative consequences. But I hope that there will be some big escalation of new sanctions,” — said Kudrin.

By itself, “the Kremlin list”, which were the major entrepreneurs, managers of state-owned companies and banks, government members, senior officials of the presidential administration, “of course we will survive,” concluded the ex-Minister.

The Minister of industry and trade Denis Manturov (on the list, like all his colleagues in the government) are more optimistic.

“As for the list, already colleagues many commented about the “telephone directories”. Therefore, we will assume that these decisions should not affect the development of our business,” he told reporters on the sidelines of the Congress of the RSPP.

“The decision to assume the leadership of another state — this thing just ungrateful,” replied the Minister on the question of the risks the imposition of sanctions on the basis of the report.

“I think nothing special here. No panic should be created, everything else is fine,” — said in turn, Vladimir Lisin, is included in the list along with other Russian players in the world Forbes list of billionaires.

“Reacted calmly. Not pessimistic”, he said his own inclusion on the list.

Published on January 30 by the U.S. Treasury, “the Kremlin list” included 210 people. The document was prepared within the framework of the law “On combating the enemies of America by sanctions” and sent to the Congress.