The state Duma adopted the law on “Amnesty of capital»

The state Duma meeting adopted in the third final reading a package of laws on carrying out in Russia from March 1, 2018 tax Amnesty. About it reports “Interfax”. 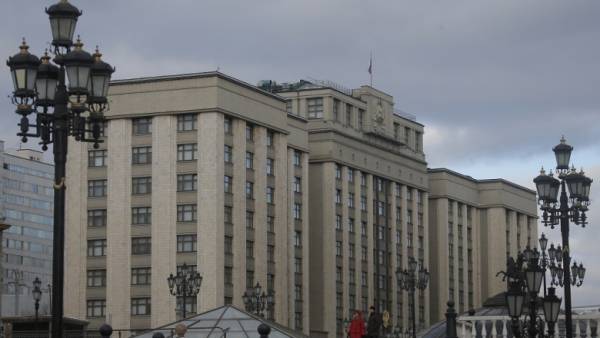 The first bill establishes the second phase of the voluntary Declaration of “Amnesty of capital” in the period from 1 March 2018 to 28 February 2019.

In turn, the second bill to extend the deadlines for the elimination of controlled foreign companies (CFC) for the period until 1 March 2019, and makes changes necessary to implement the first bill.

The third bill extends the safeguards provided by the law on voluntary Declaration of assets by individuals and Bank accounts.

Earlier it was reported that the government approved three bills on holding in 2018-2019 “Amnesty of capital”.