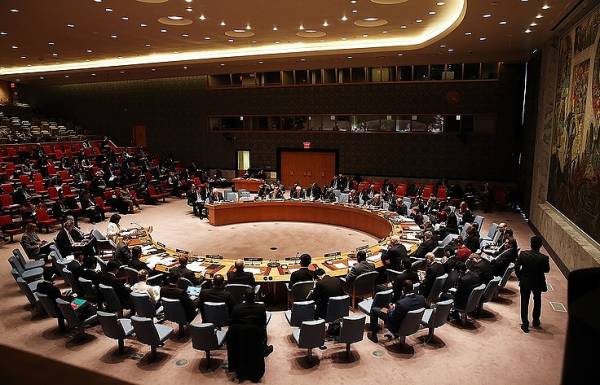 UN 7 Feb. /TASS./ The first ten years of the self-proclaimed independence of Kosovo have led to “tragic results”. About the same time, Russia’s permanent representative to the UN, Vasily Nebenzia said Wednesday at a meeting of the Security Council of the world organization.

According to him, attempts to create a Kosovo “self-sufficient political system with a claim to a democratic state of law” have been fruitless and “the region continues to present a serious, deep problems that require a speedy solution”. The Russian Ambassador recalled that a decade ago the UN security Council on the initiative of Russia held a meeting in response to the unilateral Declaration of Kosovo’s independence. “We were warned about the harmful consequences of such a step as the situation in the region and regional security. Today it is absolutely obvious that authors and performers of dubious Kosovo project you should think about the results of this adventure,” said the diplomat.