The rate of approximation of Crimea to Russia

Crimea closer to Russia due to the displacement of tectonic plates that form the Crimean Peninsula. 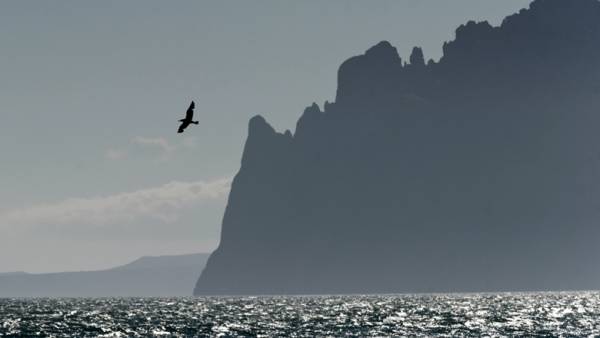 The speed of this motion is 32 mm a year, scientists have found the Crimean astrophysical Observatory of the Russian Academy of Sciences, studies the movement of space objects and their relationship with tectonic processes in the Earth.

“We have the ability to answer which objects move, and this allows us to determine what is happening with the tectonic plates and objects located in tectonic regions”, — said the Deputy Director of the Crimean astrophysical Observatory, doctor of physical and mathematical Sciences Alexander Volvach.

Scientists studied the state of the tectonic plates and investigated the so-called retrobulbar, namely the Kara-Dag volcano, located in the South-East of the Crimea.

To make accurate measurements allowed the newest equipment available to scientists. Studies in the Crimean astrophysical Observatory are carried out in five areas. In particular, astronomers study the physics of the Sun and stars, the work of the laboratory of extragalactic research and gamma-ray astronomy, reports “Russian newspaper”.